The island of Halmahera is a spider-shaped island located in Indonesia’s Maluku Islands. It was these islands, the so-called “spice islands”, that several European nations sought in the 15th and 16th centuries as the source of cloves, nutmeg, and mace. Along the east coast of Halmahera, the closely related Austronesian languages Patani and Sawai (among others) are spoken. Patani has 10,600 speakers and Sawai has 12,000. I did a few days of fieldwork on Patani (in 2015) and Sawai (in 2018) and uncovered some interesting things.

An interesting feature of Patani and Sawai is that when expressing possession — expressing who owns or is associated with something, as in English “my house” or “their friends” — it is necessary to distinguish between edible and inedible items. (Many Oceanic languages, which are related to Patani and Sawai, do this as well.) But what exactly does it mean for something to be edible? The answer isn’t as obvious as it might seem. 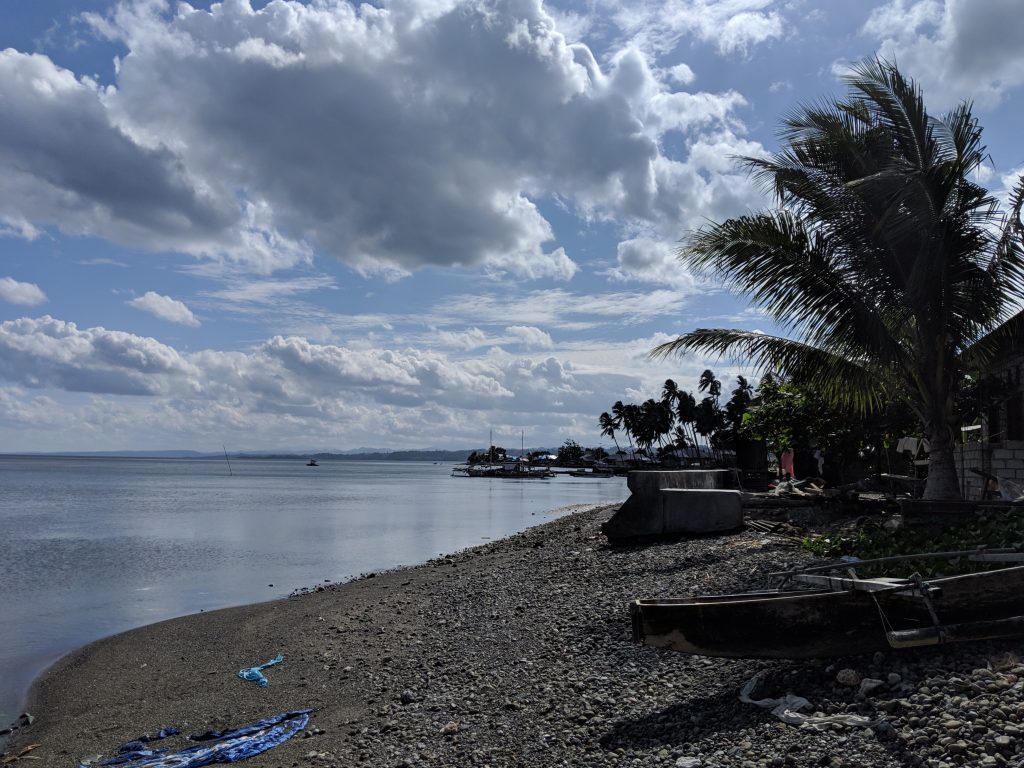 View from the beach in Lelilef, a Sawai village. (Photo by author.)

First, to make the concept of edible possession more concrete, consider the Patani possessive pronouns anik ‘my (inedible thing)’ and anak ‘my (edible thing)’. To indicate possession of the nouns um ‘house’ and tɛlɛ ‘banana’, one would say anik um ‘my house’ and anak tɛlɛ ‘my banana’. Edibility must be specified by using the correct pronoun; categorizing either noun differently would be grammatically incorrect.

Which nouns count as edible?

The grammar of edible possession in Patani and Sawai is not much more complicated than this, but the semantics — which nouns count as edible and which as inedible — is quite intricate. Some additional examples of edible nouns in Patani are pinye ‘rice’, yawlu ‘vegetable’, niwigɛ ‘coconut water’, and sus ‘milk’. (Given the inclusion of drinkable liquids, “consumable” would be more accurate than “edible”, but edible is the standard term.) These nouns are obligatorily edible, but other nouns can be edible or inedible depending on context: for example, fni ‘fruit bat’ is edible if the bat is hunted and prepared for a meal, but inedible if still in the wild.

Patani also categorizes as edible some nouns that do not refer directly to food but are closely associated with it, for example bɛt ‘garden’. On the other hand, siob ‘bamboo’ is inedible, even though food can be cooked in bamboo tubes. A fun example of extended edibility is the third person singular pronoun i ‘he/she’, which can be edible in a special situation: if you say say anak i, literally ‘my he/she’, and simultaneously point to indicate the person referred to, it means ‘my boyfriend/girlfriend’.

Edible possession in Sawai is similar to Patani, but it seems to go beyond Patani in the items associated with food that are considered edible. For example, the following are all edible: gow ‘plate’, mnom gow ‘kitchen’, bɛtbotɛl ‘sago oven’, and lɛlogɛ ‘rice winnowing basket’. However, some items one could argue are associated with food and cooking are inedible: lutɛn ‘fire’, yowɛ ‘fishing rod’, and bɛngɛn ‘fishing line’. Like Patani, some Sawai nouns can be edible or inedible depending on context. For example, meja ‘table’ is edible if it refers to a dining table, but inedible if it refers to a school table; in ‘fish’ is edible if it has been caught, but inedible if it is alive and swimming. 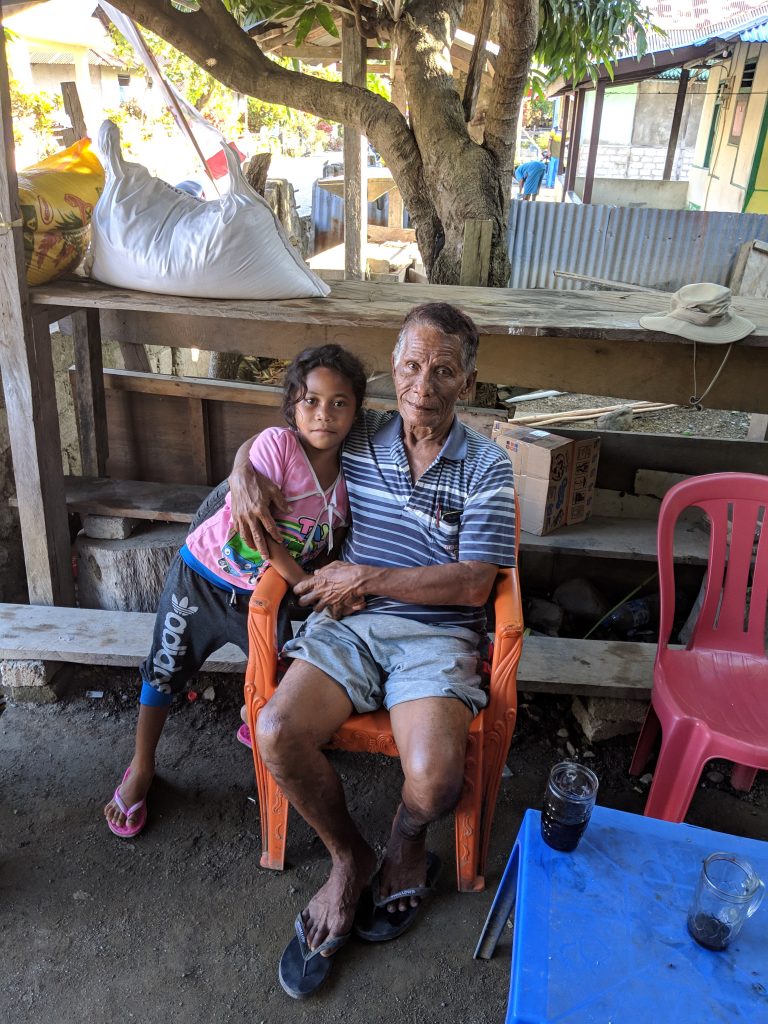 I could not have learned about these fascinating topics without the help of Patani and Sawai speakers. For Patani, I worked with Jumahir Jamulia, a budding linguist who sadly passed away in 2018. For Sawai, I worked with Yulius Burnama, who has worked for many years with linguists Ronald and Jacqui Whisler.

At PanLex, we cherish the contribution that each culture and language makes to our shared humanity. That is why we so strongly believe that speakers of all languages deserve equal access to human rights, information, and opportunities. The PanLex Database is a necessary component in bringing translation technology to all languages, all the way down to the smallest ones like Patani and Sawai. Every person deserves the respect of being able to use their mother tongue in the wider world.