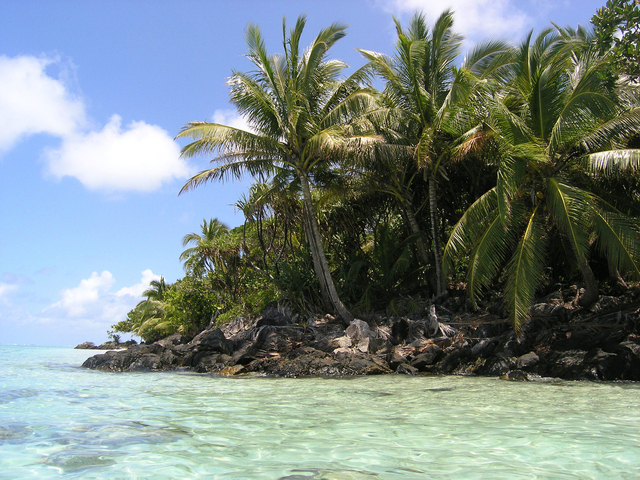 Endangered languages often exist in a situation where they have a dwindling group of mostly older speakers, and their community may be marginalized or otherwise not valued and supported. Because of this already precarious situation, the loss of life among that final group of speakers brings a double tragedy: loss of loved ones, and also loss of speaker community. In this way, endangered languages are often disproportionately impacted by natural disasters, war, or pandemics. If the community suffers the loss of its members due to the COVID-19 pandemic, the language they speak faces a higher threat of extinction.

Linguist Anvita Abbi discusses this problem as it impacts the Great Andamanese language family on South Andaman Island in the Bay of Bengal. Read her article here. 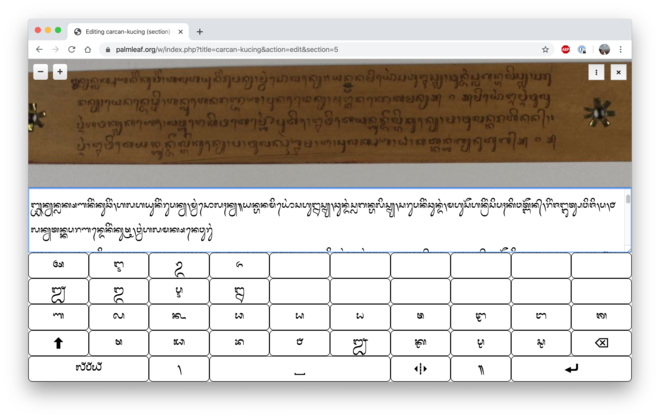 Now that the Balinese lontar project on Palmleaf.org has proven successful, the Internet Archive recently suggested that we move it to a well-established platform so the Balinese community can take over management, and so it can be maintained long-term. The obvious choice is Wikisource, both because of the nature of the content (lontar works are like books) and because Palmleaf.org already runs on MediaWiki, the software that powers all Wikimedia Foundation sites.

PanLex recently reached out to the Balinese Wikipedia community, and they agreed that it’s a great idea to move the Palmleaf.org platform to a new Balinese Wikisource. It will make the lontar content more widely available and useful, and the infrastructure we have developed will help enable future projects in other languages. In order to fund the work needed for the transition, PanLex has applied for a project grant from the Wikimedia Foundation. We’ve gotten great feedback so far. If you have any comments or feedback on the proposal, there is still time to weigh in on the grant page! Funding decisions will be announced in May. 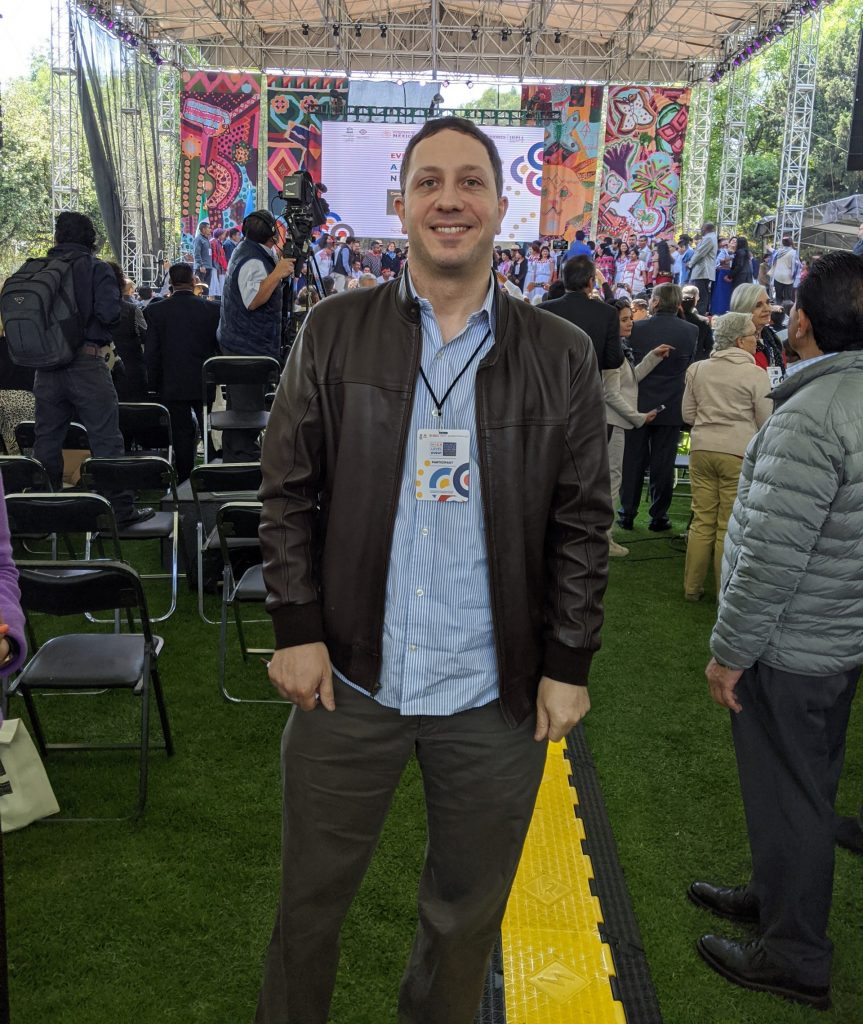 PanLex project director David Kamholz recently attended the UNESCO High-level Event, “Making a decade of action for indigenous languages”. Held February 27–28 in Mexico City, the event brought together diverse stakeholders from around the world to plan for the 2022–2032 International Decade of Indigenous Languages (IDIL) that the UN has proclaimed.

PanLex wants to be part of this international effort to safeguard and support the world’s indigenous languages. It was great to hear from so many people and organizations around the world that are working towards the same goal. Thanks to our friends at Translation Commons for telling us about the event! PanLex is excited to participate, in particular in Translation Commons’s recently announced Language Digitization Initiative, which will help achieve the goals of frameworks like IDIL.

END_OF_DOCUMENT_TOKEN_TO_BE_REPLACED 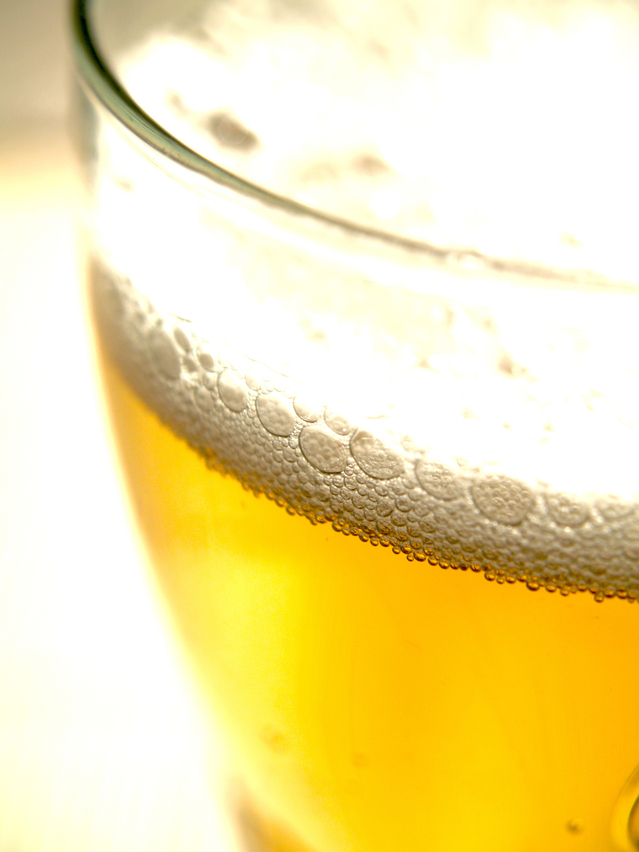