PanLex has long envisioned having a global impact for the good of humanity. Now PanLex is going beyond Earth, to the Moon! 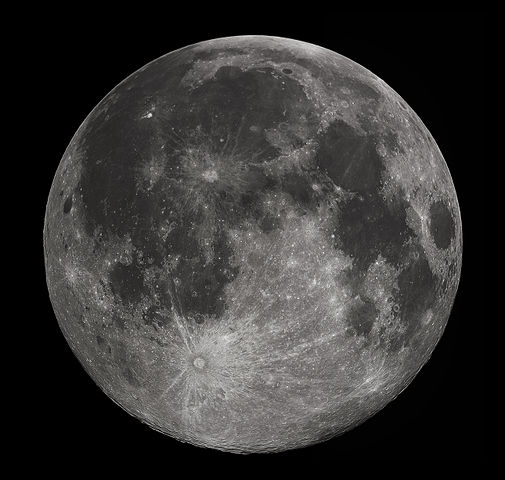 The Arch Mission Foundation today announced the upcoming launch of the first installment of their Lunar Library™, a 30 million page archive of civilization, created as a backup to planet Earth. The library will be delivered to the Moon as part of SpaceIL’s lunar mission, scheduled for launch on Thursday, February 21st, starting 8:45 PM EST.

Israel’s SpaceIL Beresheet lunar lander launched from Cape Canaveral on a used SpaceX Falcon 9 rocket. It is traveling with Nusantara Satu, an Indonesian communications satellite, and a U.S. Air Force satellite and is scheduled to land on the Moon in April 02019.

Beresheet carries a long-duration time-capsule that contains, among other things, the entire contents of the PanLex Database. More than 1.3 billion PanLex translations among 5,700 languages are stored microscopically in nickel plating for safe keeping and future discovery. PanLex is proud to have contributed the equivalent of more than 20 million printed pages, etched on a Nanofiche disc similar in size to a DVD, to the payload of the awesome SpaceIL project.

This represents the first truly pan-cultural object that will be present on the Moon in perpetuity. No language or culture is privileged. Words from Hausa, Irish, Ohlone, Hungarian, Ainu, Javanese, Warlpiri, Cantonese, Quechua, Tuvan and countless others will be able to represent their cultures as part of the human endeavor.

We will be watching the progress of the SpaceIL lunar lander through its multiple orbits around the Earth and Moon with much anticipation and hope for a successful landing.

CONTINUE READING: Update on the landing.